Le Coq Sportive is really just a stage name leftover from his fighting days. He gave up the game as he got sick of the early starts. Every once in a while a fan turns up wanting an autograph so he gets out his old costumes and puts on a bit of a show. Strutting about, cocka-doodle-do-ing. You know the thing.

Now it’s just Garry — Gazza to his mates. His body is a temple. He only eats bio-dynamic grain and lives by the mantra: ‘healthy bodies, healthy minds (just so long as you’ve had enough sleep)’.

Gazza is another of The Baron’s cousins so it made complete sense Gaz would become The Baron’s personal trainer. Every morning before dawn Gazza has The Baron swimming lengths of Lake Joanna in the Castlemaine Botancial Gardens [Est. 1860}. Well, that’s not strictly true. Gaz isn’t that keen on getting up early — nor getting his feathers wet. Usually a minion (an old-skool lackey, type not one of those trademarked-by-Universal yellow blob things) is sent by Gaz down to put The Baron through his paces.

All the stallholders at the Bazaar look forward to the team building games days that Gazza regularly organises. There’s even talk of a permanent wiff-waff table being set up. Everyone’s just waiting for Gaz to get out of bed and find the bats.

If you’re desperate for a bit of wiff-waff, pop round to the Boomtown Wine Cooperative at the back of Coffee Basics / Das Kaffeehaus. They’ve got a table permanently set up. And wine. Pretty ace combo. 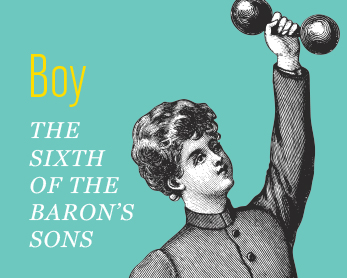 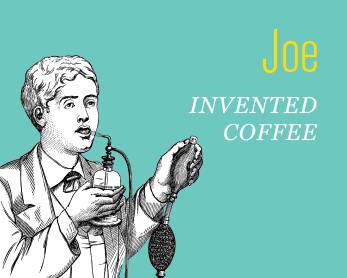